What is light pollution?

Our view of the stars - a source of infinite amazement for scientists, casual observers and the millions of us that seek out rural places to rest and recuperate - is obscured by light pollution. 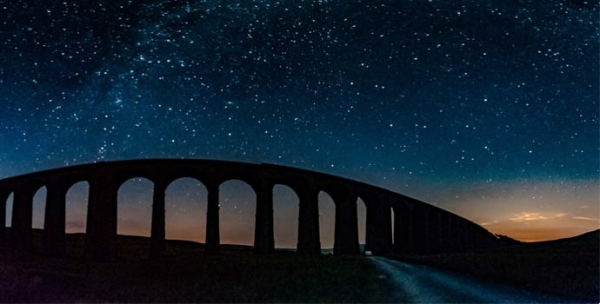 It’s a sad fact that many children will grow up never seeing the Milky Way, our own galaxy, because of the impact of artificial light.

Light pollution is a generic term referring to artificial light which shines where it is neither wanted nor needed. In broad terms, there are three types of light pollution:

There is increasing awareness of the impact that light pollution can have on wildlife, by interrupting natural rhythms including migration, reproduction and feeding patterns. Man-made light is known to cause confusion to migrating birds, often with fatal outcomes, and many of us will have heard birds singing late into the night in trees lit by a streetlight.

A survey by CPRE found that light pollution can cause a great deal of distress to humans too, including disrupted sleep, and in some cases has driven people to move house to get away from light pollution. Recent studies suggest that exposure to light at night can disrupt the body's production of melatonin, a brain hormone best known for its daily role in resetting the body's biological clock.

Get updates from CPRE about all our work

We campaign for a beautiful and living countryside. We work to protect, promote and enhance our towns and countryside to make them better places to live, work and enjoy, and to ensure the countryside is protected for now and future generations.